Reader, you may recall that I said I had been to Northern Spain twice before, once to Bilbao on the occasion of the end of my marriage. Well, for balance, I think it only reasonable to confess that my first visit to this region was actually the honeymoon of said marriage. Weird, eh?

My Santander honeymoon was not your average romantic experience, partly due to the fact that we were camping and were accompanied by two children. The weather was awful, our campsite was a 45 minute walk from the city centre and we had no car (too expensive to bring it on the ferry). My son, was 2 years old and travelled in a 3 wheeler buggy which looked more like Steptoe’s wagon with tent, pans and general camping accoutrements hanging off it. We all four slept in a little tent, pitied by other campers who gave us flasks of tea and biscuits. It was utterly miserable. We couldn’t go home because we had to wait for the ferry. Much like today but much, much worse.

I should say that I have history of shit honeymoons: my first one was in a Youth Hostel in the Lake District with just the one child and, this time: a dog. My daughter has the dubious accolade at being present at both of her mother’s weddings and honeymoons. I’m not proud of this.

Santander is a perfectly fine place to be but doesn’t have any spectacular landmarks aside from a stupendously ugly festival hall.

There are some nice buildings but disappointingly no llamas. This is more disappointing due to the fact that the city map advertises a place called ‘Las Llamas Parque‘. Hurray, I thought, something to do which involves animals (my favourite). No amount of Googling could reveal any information about the llamas. ‘Llamas’, it turns out is the Spanish for ‘name’ or ‘to call’. Nothing to do with spitty camel things. We then saw on the shopping channel in TV that you can call for free: ‘llamas gratis’ and chortled about getting a free llama with every cubic zirconium ring.

Other amusement for today was this unfortunately named women’s clothes shop. It’ll never take off in the UK, although Keith did suggest that I might be a 4×4 woman. I have no idea what he meant and didn’t ask.

Other learning is that sometimes things are not as expected. The glorious concoction below was in a photographed ice cream menu of the type popular in the 1970s: peach melba, banana split etc. It looked nice, so we ordered one. Ordering only one may have actually saved our lives. No ice cream in sight. It was a bucket of cream with honey, caramel sauce and nuts chucked in for good measure. One of us feels sick, the other one has developed diabetes. This might both be the same person.

FYI: Nata =cream, not ice cream, regardless of its inclusion on an ice cream menu. Reading menus = a good idea. Idiot.

Apart from a visit to the €uro shop (Spanish Poundland) for gifts for the grandchildren – who wouldn’t want a Spain World Cup 2014 pencil case?, we went for walk north of the city to Cabo Major. Cue more photographs of spectacular coastline.

We saw a fella with a snorkel and harpoon gun swimming off the rocks looking for his tea. We hung around hoping for a Johnny Weissmuller style encounter with him wrestling a fearsome sea creature but nothing doing. If you look closely, you will see him.

Not a crocodile in sight.

Another evening, another mealtime totally out of sync with the Spanish food clock watching TV we can’t understand and considering phoning up to try and get a free llama. It is useful to know that watching a Jason Statham film dubbed into Spanish does not affect the overall experience one little bit. 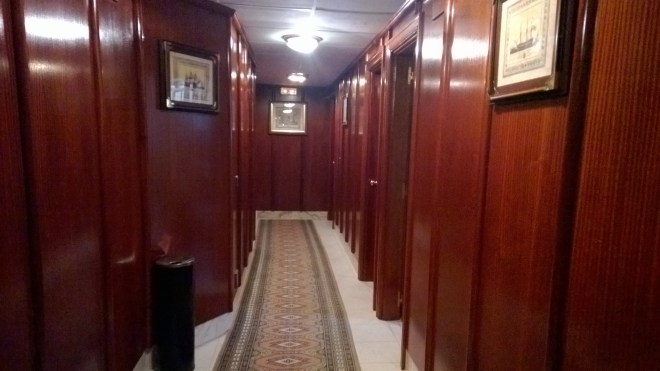 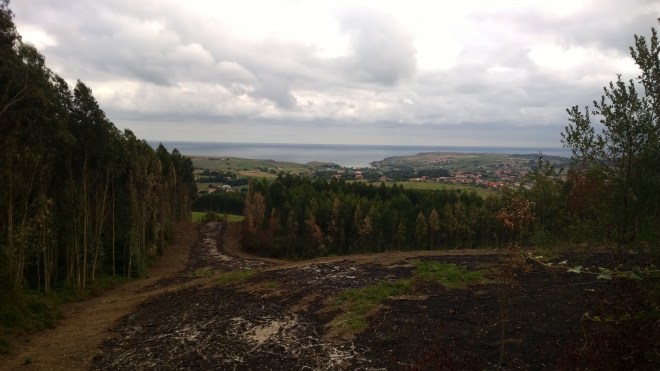 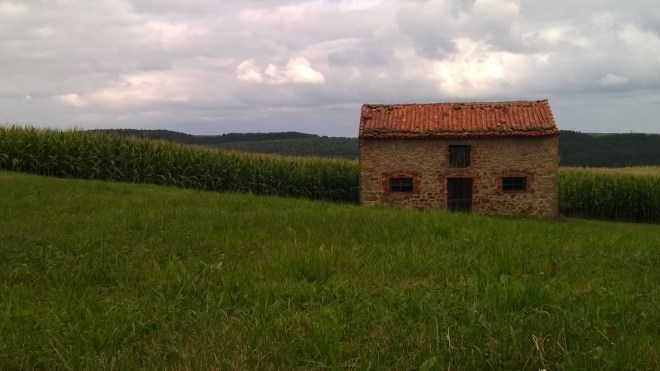 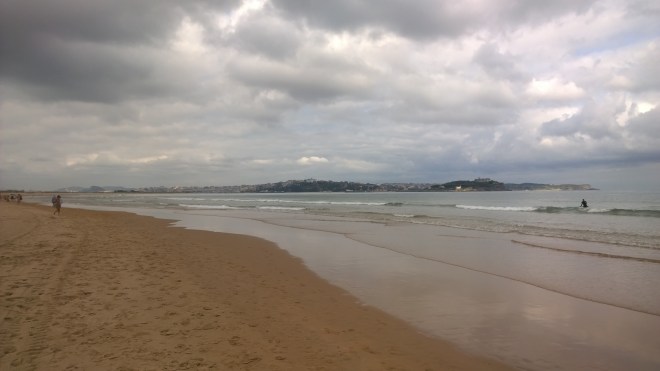 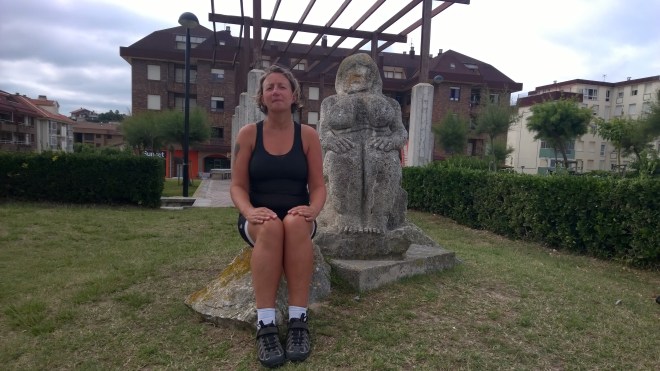 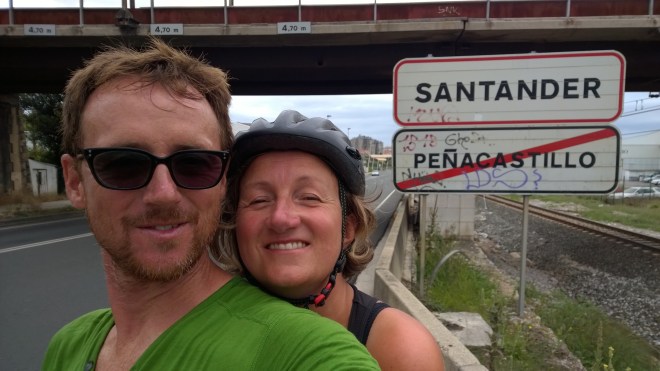 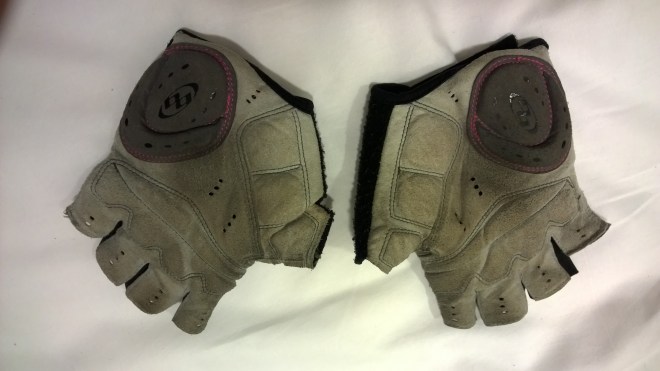